Menu
Get A Quote

A Brief History of Call Centers

Long before call centers were known as such, there was a different type of “call center,” often referred to as a “phone room.” Phone rooms were centralized areas of a business where all inbound calls were answered by telephone operators. For those of you old enough to remember corded phones, another form of call center was your telephone company operator, whom you would dial for assistance when placing a call.

These first “call centers” can easily be traced back to the 1950s and earlier. The initial phone rooms eventually were replaced by another form of “call center” called a telemarketing service. Telemarketing was an extension of marketing that businesses started using more prevalently during the 1970s and 1980s, largely due to the invention of computers.

Also during this time, businesses started establishing dedicated telephone numbers customers could use for customer service. While the term “call center” did not catch on until the 1990s, many businesses already had their own internal customer service centers as early as the 1970s.

In the 1990s and 2000s, as technology continued to evolve and we saw the birth of cell phones and global market expansion, outsourcing started to become more popular with businesses in numerous industries. One of the first departments companies outsourced was their customer service center, and, thus, the “call center” we know today was born.

Now that consumers had access to telephones and could make calls from virtually anywhere, it helped fuel the need to provide 24/7 support for customers. Outsourcing became common, as traditional in-house call centers were not always able to offer this level of service.

In the late 2000s, and presently, call center services are once again changing, as consumers’ demands and access to social media has expanded. Consumers demand high levels of customer service, dislike automated systems, and want their calls answered by someone who speaks their language. 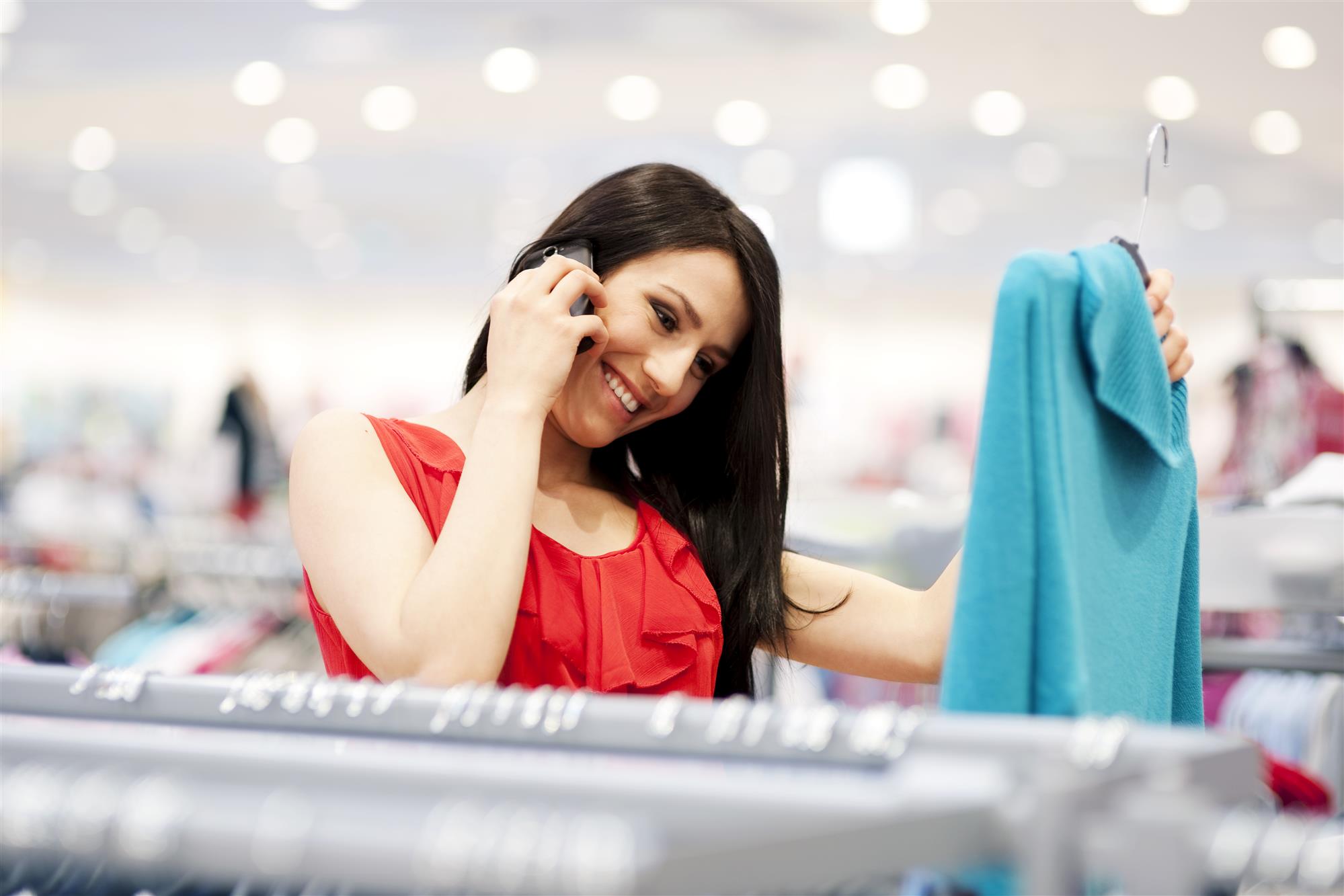 get pricing
email us
get free trial
call us
Client LogIn